Yes, you read that right. A sneaker with built-in wah pedal. Converse announced the prototype of this model in 2013, and now the final product just got real. 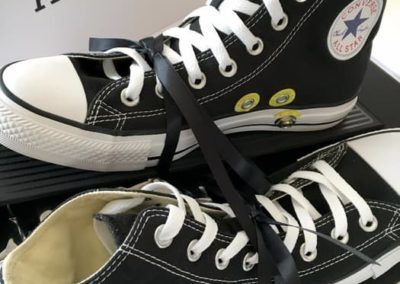 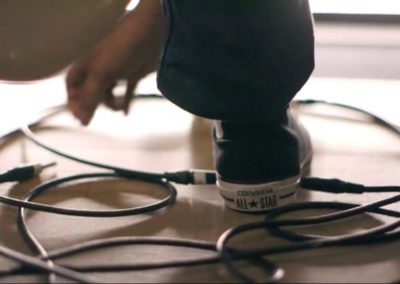 This cool Converse model is named from fingerstyle guitar legend Chet Atkins, and designed by Cute Circuit, a fashion company based in London and founded by Ryan Genz and Francesca Rosella in 2004. Cute Circuit designs wearable technology and interactive fashion.

The All Wah works by using microsensor technology to track the flex of the sole, then communicates via Bluetooth with the included wah box. It basically works anywhere, from amplifiers to your Mac or iPhone.

There is only 23 pairs of the highly limited shoe, and Converse hasn’t said how much it will cost or when it will go on sale.

Here’s a cool introduction and demo video of the “All Wah”.

Converse has created thousands of great models which are used in different activities like sports, and eventually, music.

Chuck Taylor All-Stars or Converse All Stars is the brand name for a pair of casual shoes developed and produced by Converse, which has been a subsidiary of Nike, Inc. since 2003.

The design of the Chuck Taylor All-Star has remained largely unchanged since its introduction. The shoes consist of a stitched upper portion, a toe cap usually made of white rubber, and a sole that is usually made of brown rubber. Although Chuck Taylors are made of various materials such as leather, the original and most widely known version of the shoe is made from cotton canvas. The innovative detail of the original shoe was the “loose lining” of soft canvas. This was intended to move along with sweaty gym socks and prevent blisters.

If you’re a famous artist, there’s probably a chance for you to obtain a pair of this kicks. But there’s also a chance that Converse will release this as an official shoe, so watch out!

Fresh news? Absolutely! Visit us every week for and be the first one to know what’s new in music! 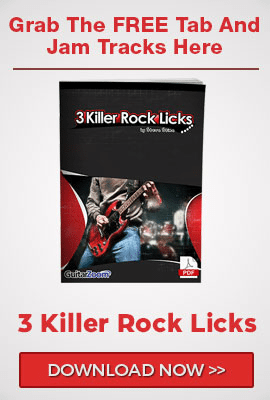