Now You Too Can Master All The Skills
To Achieve Your Guitar Dreams!

From: Dan Denley, Founder of GuitarZoom


On behalf of me and my good buddy, Steve Stine, congratulation you taking action today!

Your order was successful. You’re just moments away from getting started with one of Steve Stine’s most popular courses...

Which is a skill that 99% of guitarists will never learn. You are now on the right path to finally mastering the modes and using them in your solos.

That said, I know for a fact that some guitarists want to take this training a step further...

You already know that modes are a surefire way to…

Spice Up Your Solos And
Give Your Playing That "X-factor"

Yet you know that there's so much learn to really master your guitar like...

Want To Be A True “Kick-Ass” Player?
Here’s What You Need…

To reach a high level of playing guitar requires to things...

All Great Guitar Players
Had A Mentor

No one just, "Figured it out." 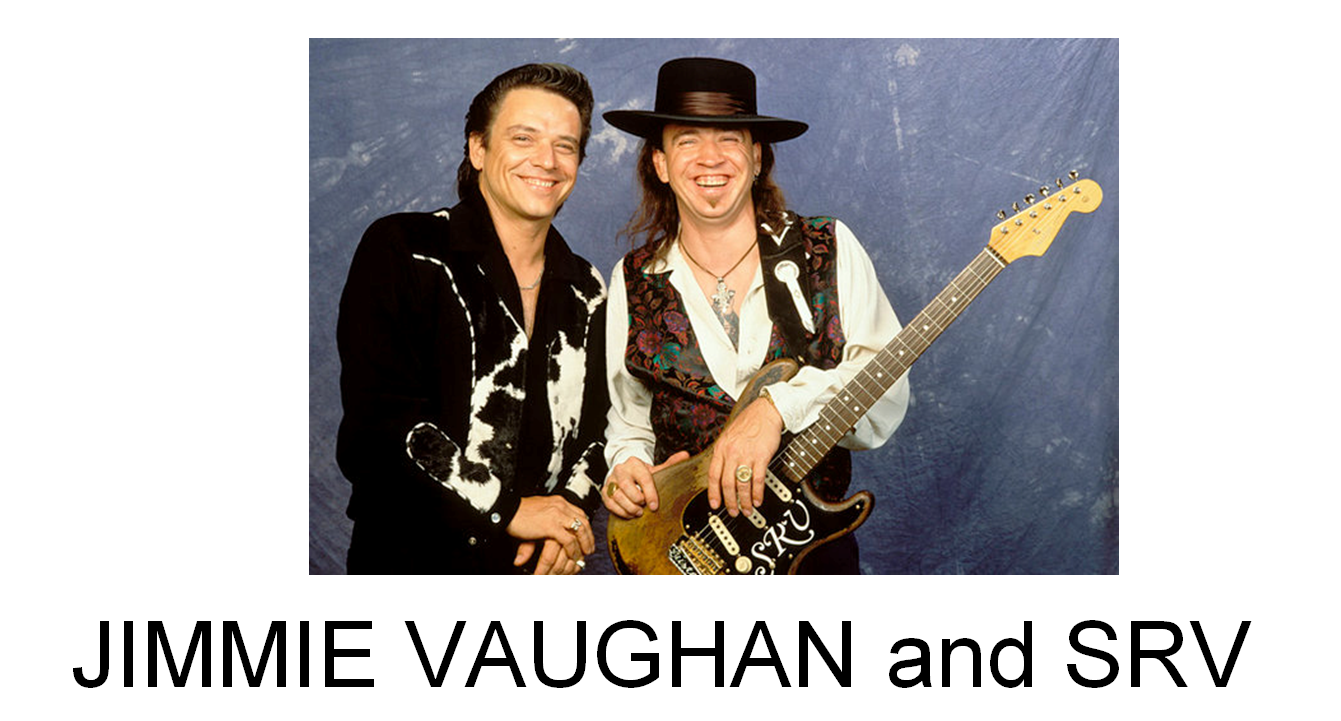 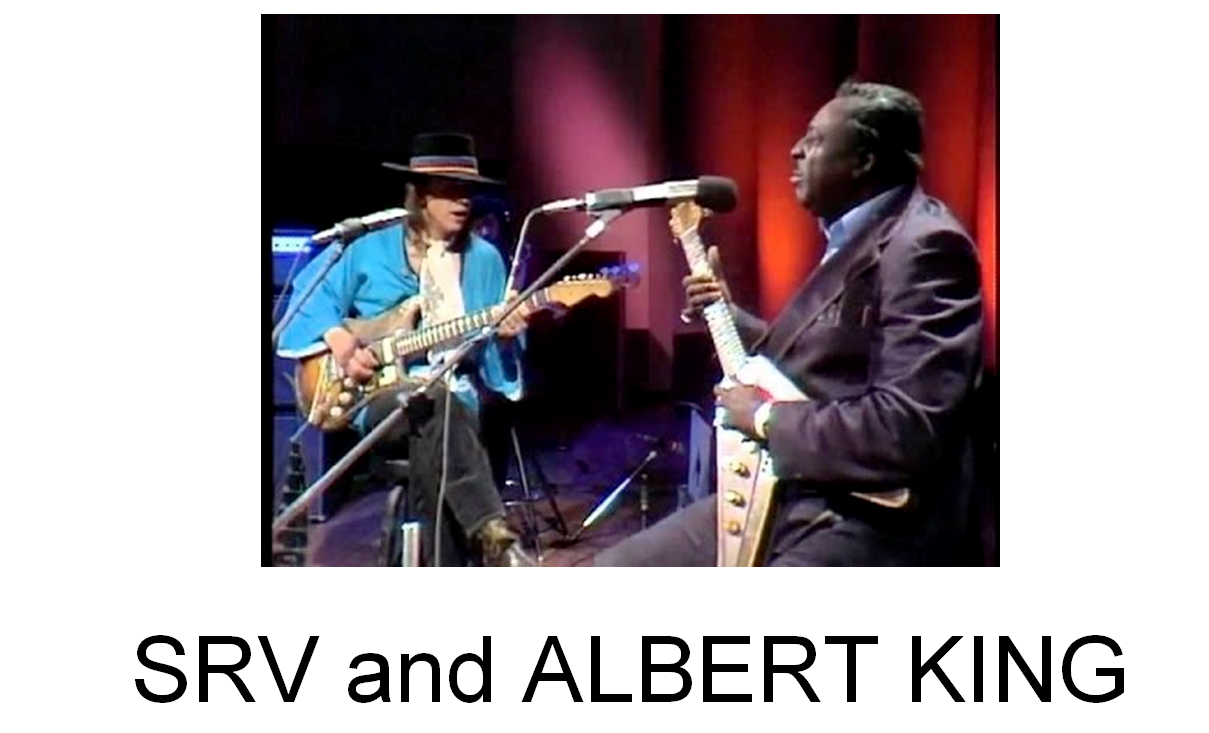 Kirk Hammett from Metallica and Steve Vai both studied with Joe Satriani. 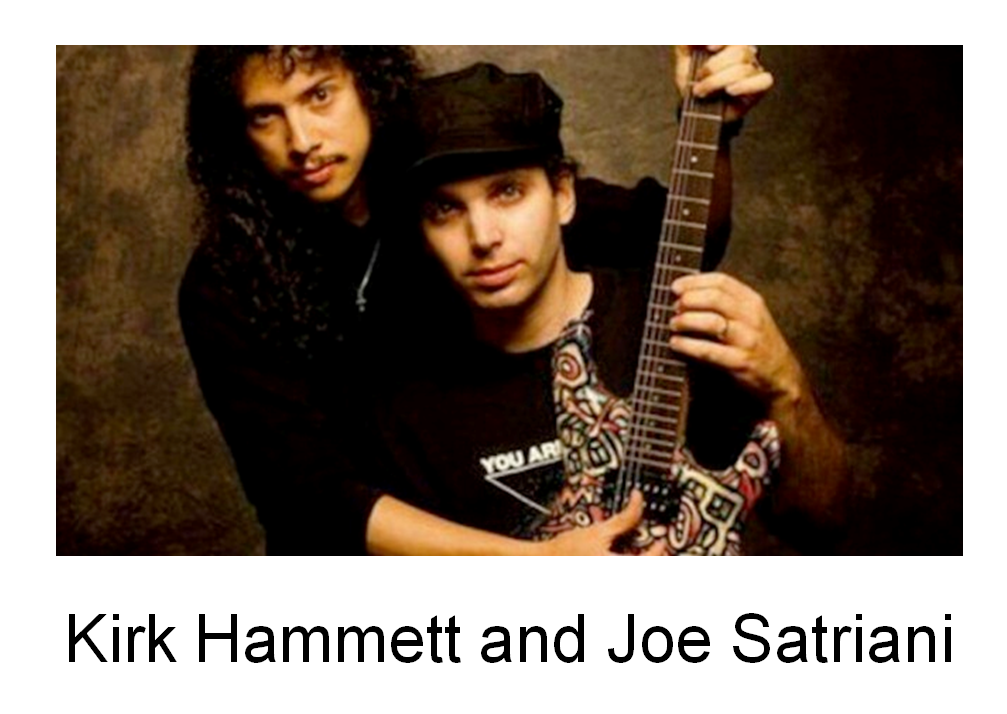 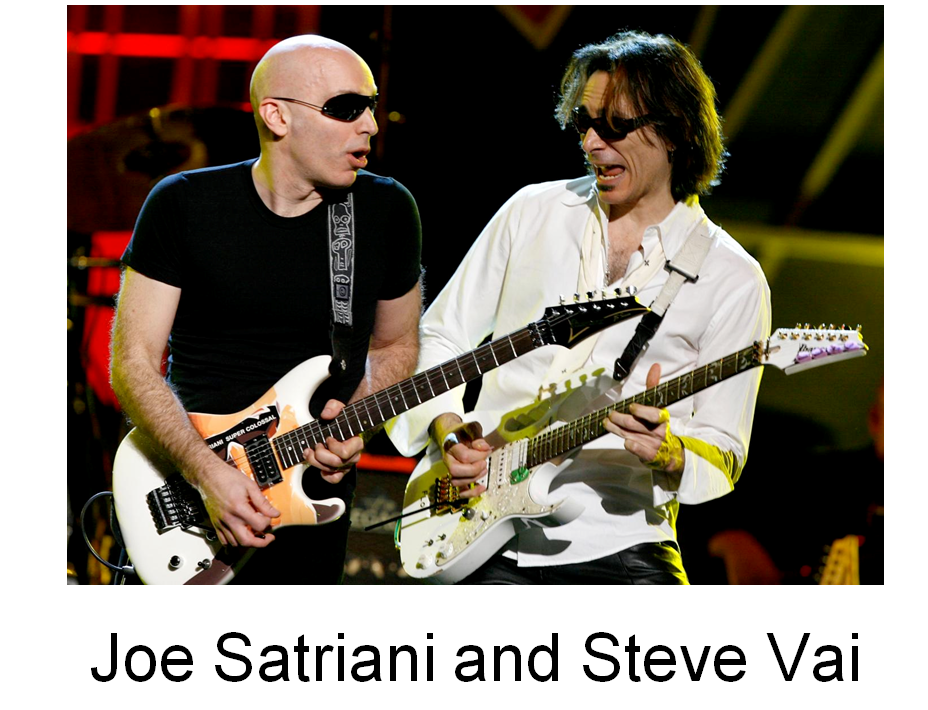 And even Mozart, who was a true musical genius, and probably the greatest composer of all time, was mentored by Haydn. 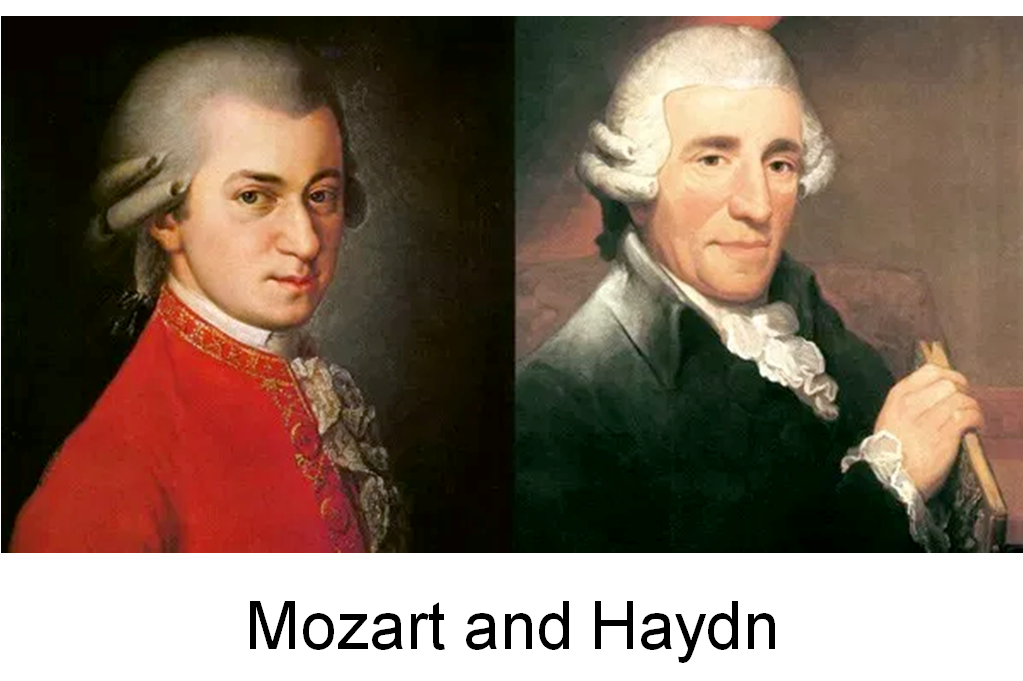 So, how do you find a great mentor?

Someone you can trust to help you achieve your goals? Because the reality is…

Today, anyone who's ever strummed a G-chord and has an iPhone, can put videos on YouTube and be a self-proclaimed, "Guitar Expert."

“Steve Stine is known as the world's most sought-after guitar instructor, who’s famous for his ability to help students massively improve their playing, fast.”

How Do You Become The Guitarist
You’ve Really Want To Be?

Take your guitar dreams a step further and add a 1-Year, All-Access Pass to all EIGHT of Steve Stine's masterclasses to your order today!

These are university-level masterclasses which focus on a single topic.

Each masterclass average about 12-hours of HD video with a complete tab transcription, backing tracks, bonus video lessons, and webinars. Which means…

You Get Access To Over
100 Hours Of HD Video!

You also get access to a private Facebook group only for masterclass students so you'll always be part of a supportive group of guitarists like you, and you'll never be alone.

Similar courses from Berklee Music Online sell for $1,295.00 for ONE class! 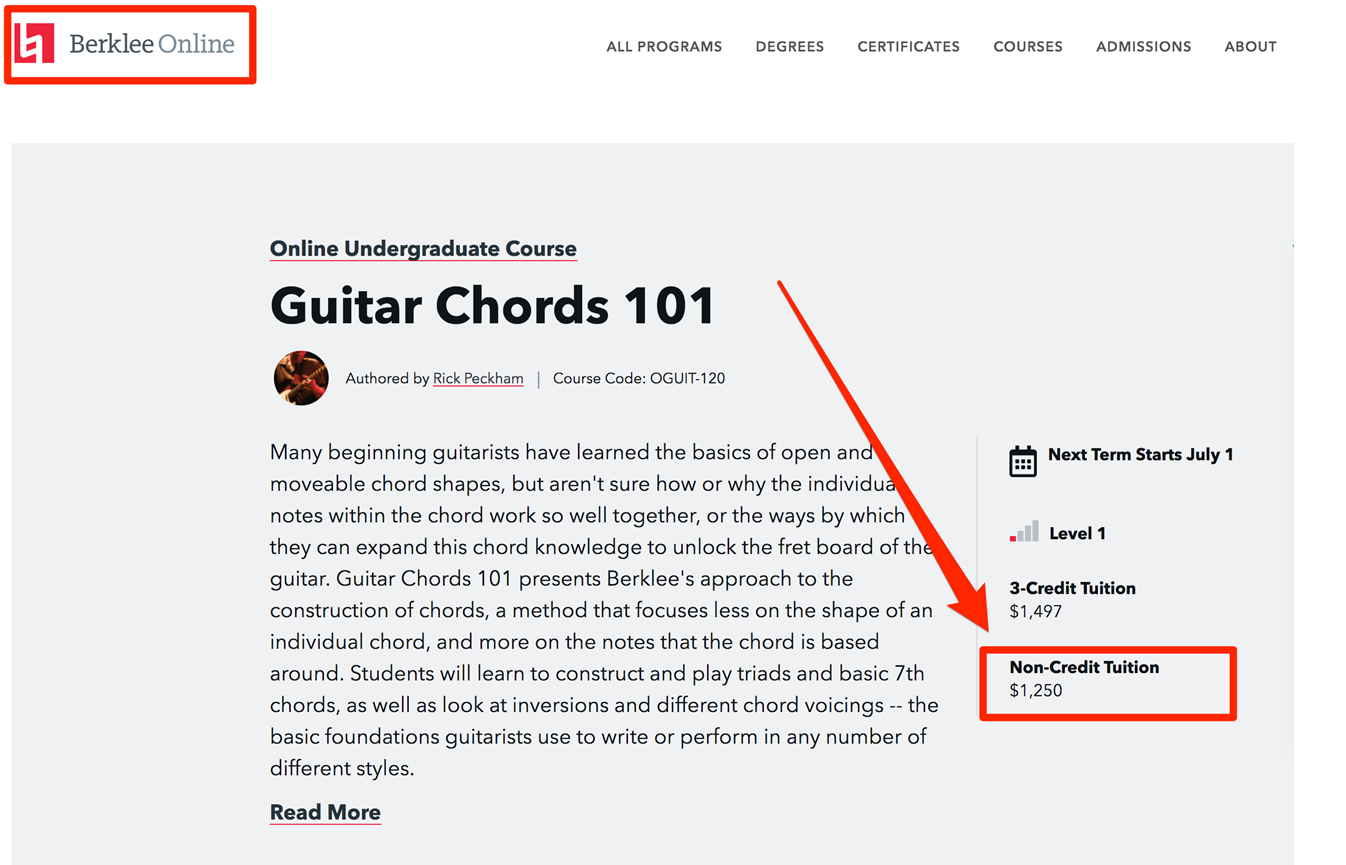 But you won’t have to pay even HALF that much to get access to all EIGHT masterclasses!

And you get access to all EIGHT masterclasses for one payment option of $195 today.

As soon as you hit that button your order will be automatically upgraded and you'll have a 1-year, all-access pass to all eight masterclasses!

If you purchased 8 online classes from Berklee, it would cost you $10,360. But you get instant access to all eight masterclasses today for only $195.

Here’s What To Do Now

Upgrade your order a 1-year, all-access pass to all EIGHT of Steve Stine’s masterclasses, click the "Buy Now with 1-Click" button below:

No thanks, I want to pass on this one-time opportunity

Imagine YOU are on your deathbed. You’re lying there with your whole life flashing before you.

What do you think you’re going to regret most?

The things you did NOT do.

Want proof? Talk to someone who’s old. Nearing the end of life. A shut-in. Visit a nursing home. Ask someone who’s really freakin’ sick, who knows their gonna die.


When your life is almost over, you won’t regret the things you did...

“You’re Going To Regret
The Things You Didn’t Do”

Right now, you have an opportunity before you.

You can either go ahead and get some of the world’s top-notch guitar-instruction that’s ever been produced or keep doing what you’ve always done.

If you keep doing the same things you’ve always done, you’ll get the same result! If you want a different result, you gotta do something different.

These eight masterclasses are university-level training at a fraction of the cost. And for the price of one trip to the grocery store, you can have instant, 1-year, unlimited access to it all.

Truth is, you’re not going to “miss” the small investment it takes to get your hands on all eight of these masterclasses. You’ll spend that much on your water bill, prescription meds, or a couple tanks of gas.

And you’ll either be glad that you invested in yourself, that you took advantage of this one-time chance to really invest in your dreams.

Or, you’ll look back with regret and wonder why you’re playing hasn’t really improved. Why playing guitar isn’t as fun as it should be. Why you’re stuck in the same old rut.

The decision is in your hands...

You have nothing to lose. Because remember, you’re protected by a 60-day, 100% satisfaction guarantee. So, go ahead and take advantage of this one-time offer before it’s too late.

Here’s How To Get Started

No thanks, I want to pass on this one-time opportunity