Access hundreds of video lessons on any device, anytime 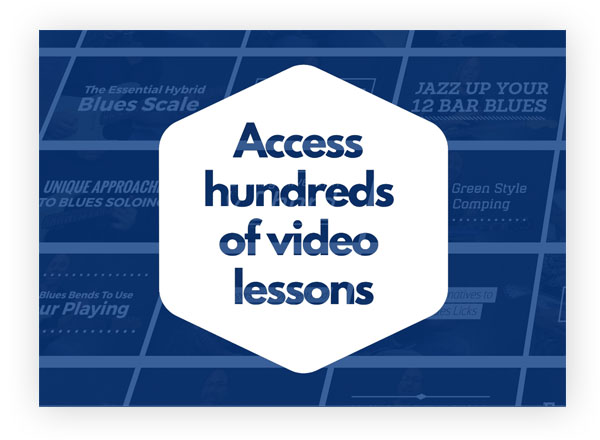 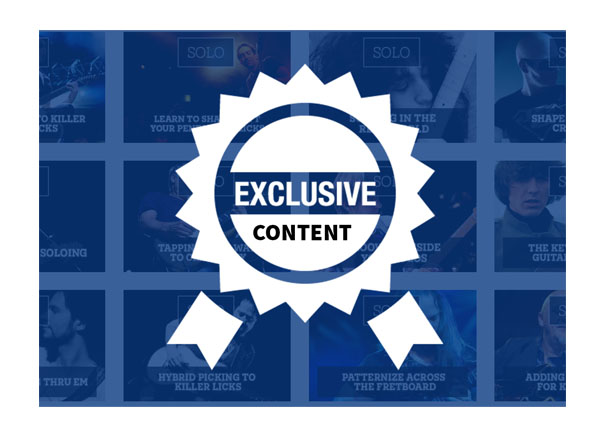 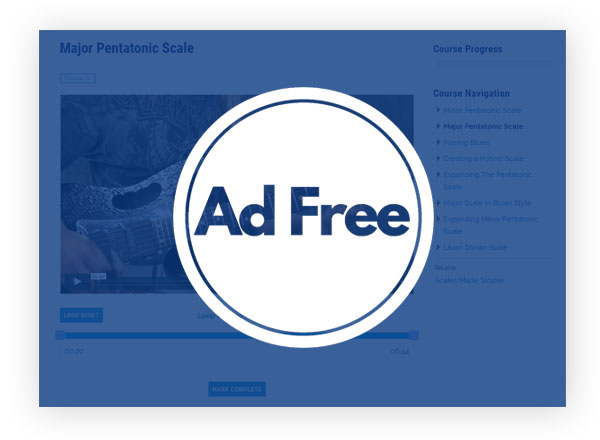 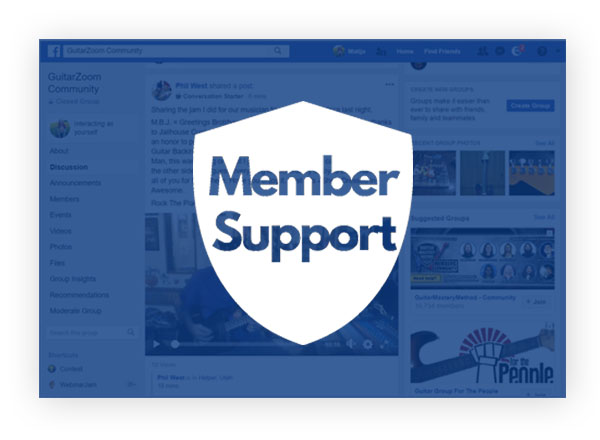 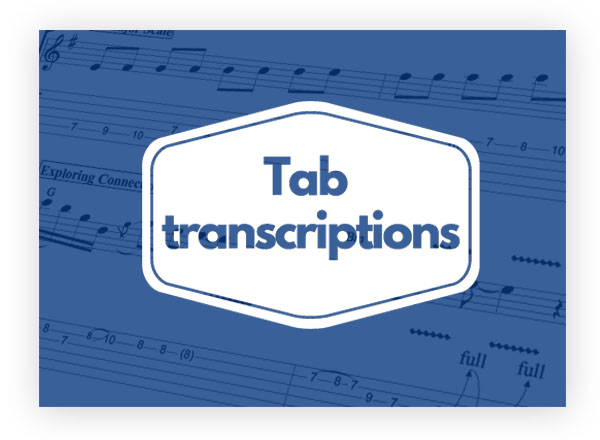 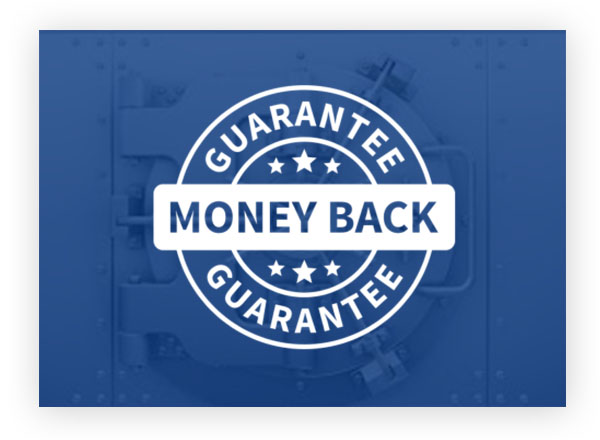 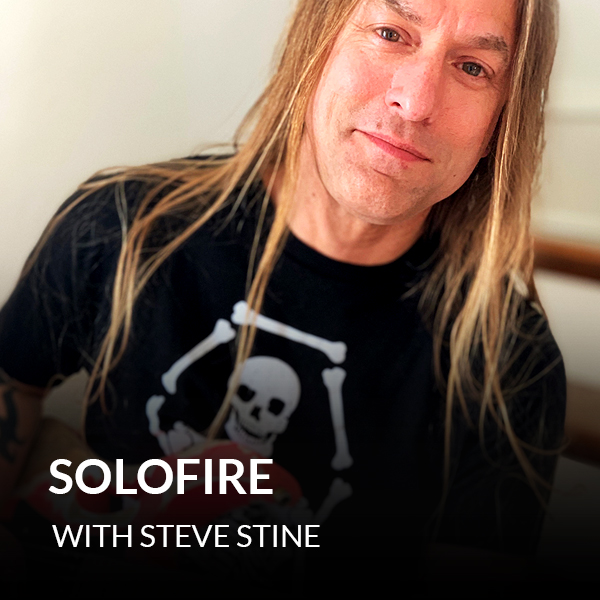 Chords Made Easy by Steve Stine 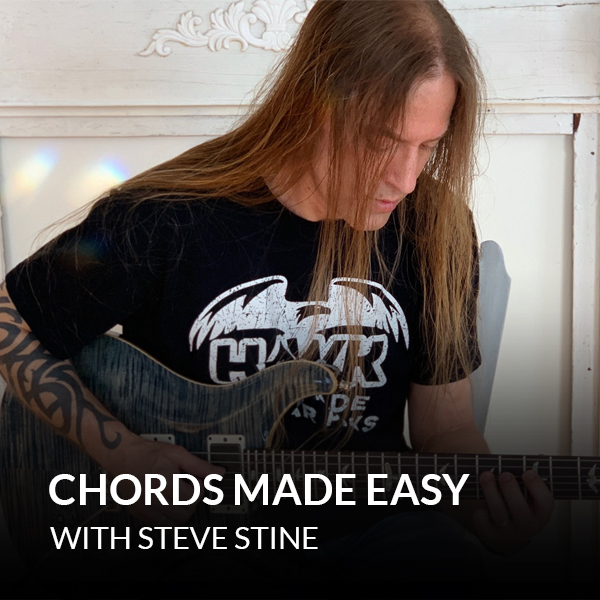 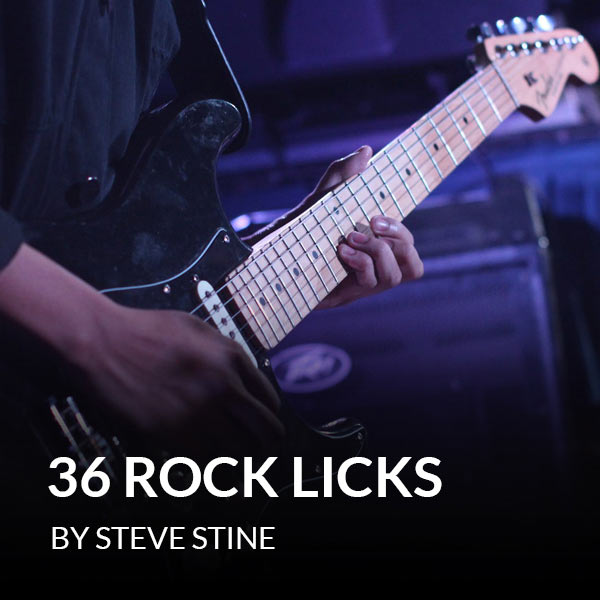 Steve Stine is known as the world’s most sought-after guitar-instructor. He’s most famous for his ability to make learning guitar fun and easy. He has over 27 years of teaching and playing experience. He’s literally helped millions of guitarists in over 103 countries.

He holds a bachelor’s degree in music education from Minnesota State University Moorhead and has played lead-guitar in bands that have toured throughout the U.S. and U.K. He’s also a featured instructor at Guitar World Magazine and the former professor of Modern Guitar Studies at North Dakota State University. Steve is considered the world’s top instructor because his students see noticeable improvements in their playing, fast.

Steve is Trusted and Endorsed By: 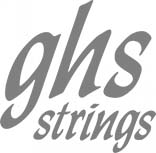 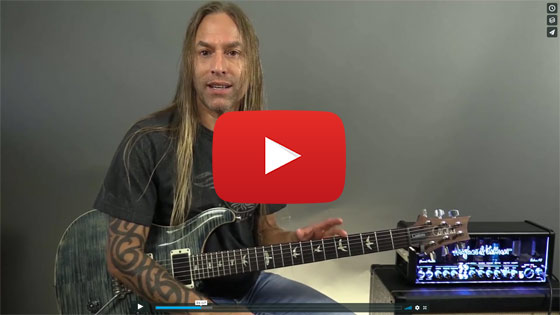 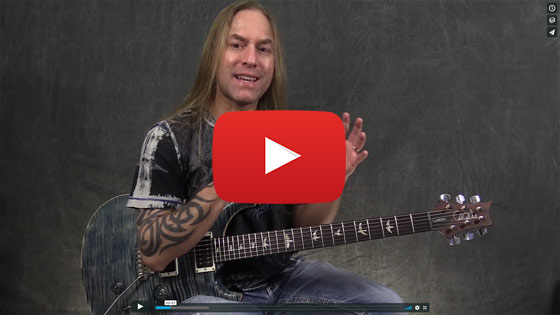 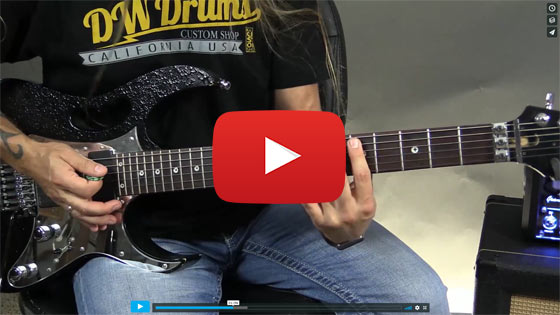 What Guitarists Are Saying:

This offer expires in: