1 Must Know Technique For Blues Soloing 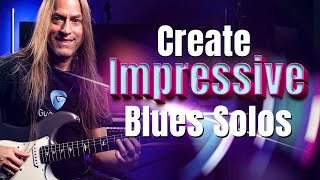 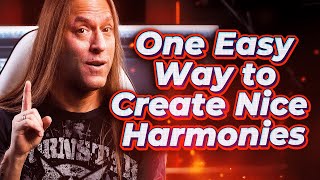 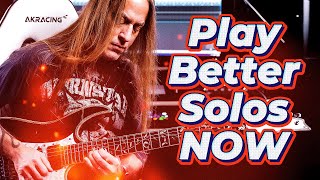 ​If you haven't heard of Steve before, just know that he's very well known at North Dakota State University and is a highly sought-after Professor of Modern Guitar. After earning his music education degree from Minnesota State University Moorhead, he went on to play in literally dozens of bands over the last 16 years touring the U.S. and England. He's been a studio guitarist for radio, television and various recording projects. And he even acted in a movie once. He's taught private, group, and online guitar instruction for over 25 years to literally thousands of students. Many of his students attend colleges nationwide to study music and play in bands, notably, Shannon Curfman, who performs with Kid Rock. He's taught music at Red River Valley Montesorri school for over 10 years. And was guitar instructor at Elevate Rock School in Fargo, North Dakota. And despite the tattoos, long hair, and shredder-style guitar, he's a family-man. And even finds time to volunteer his talents to plays guitar in his church.